JumpKick was commissioned to help Partizan and director Henry Scholfield to create a 3d anime styled music video with a 2d/3d animation hybrid style. Tasked with designing and creating the lead character and all the robotic elements, followed by 3d animation and VFX, James designed the character from the ground up and fully realised him using 3D cel shaded animation to match that of many popular 3d anime and manga film elements – reference taken from films such as Appleseed and Ghost in the Shell.

Once the look was finalised, the lead character was animated against 2d hand-drawn backdrops and the extra special effects were composited into the shots.

The music video went on to be shown on MTV2. You can view some of the key shots below. 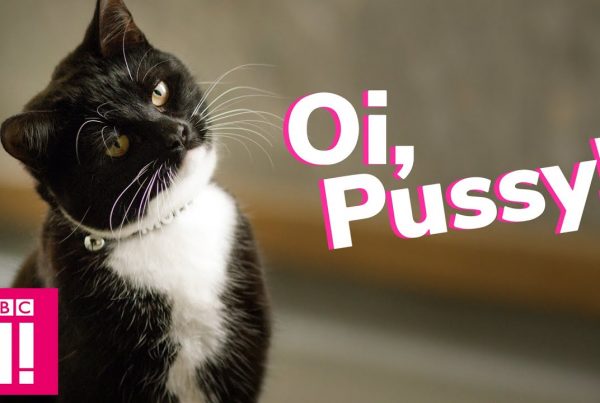 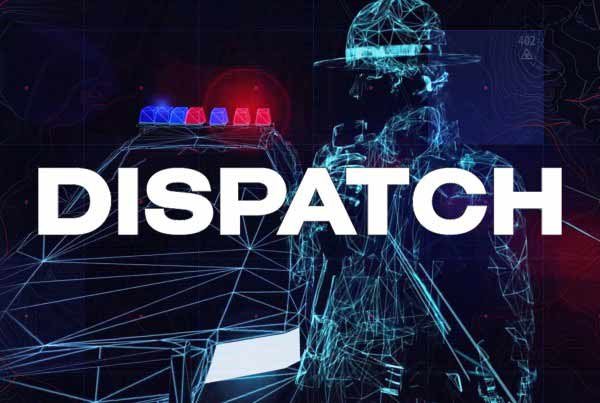 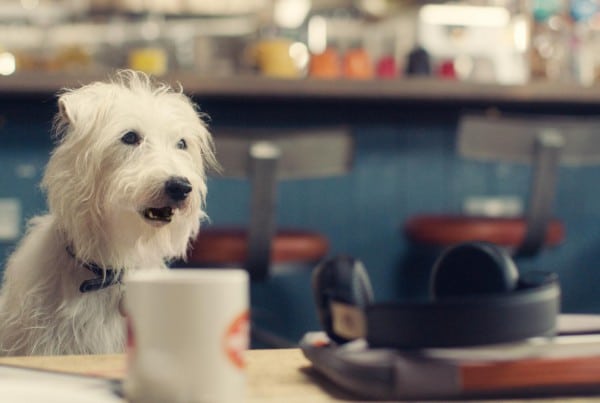 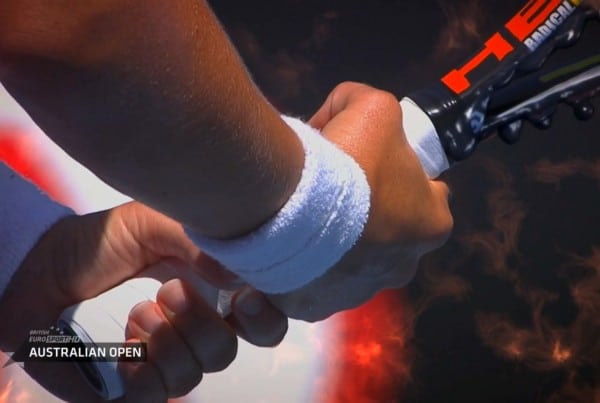 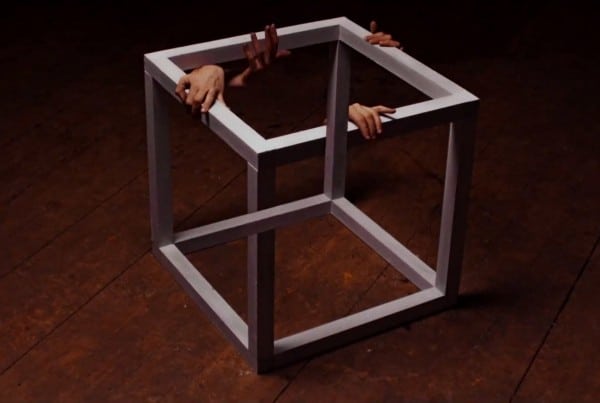 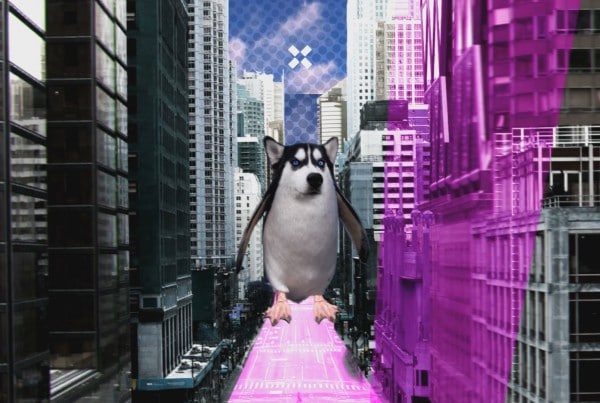 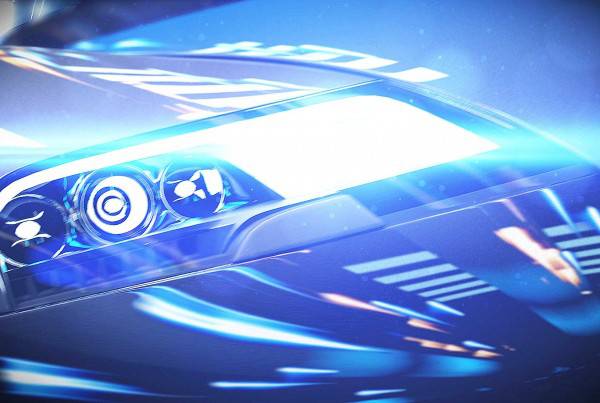 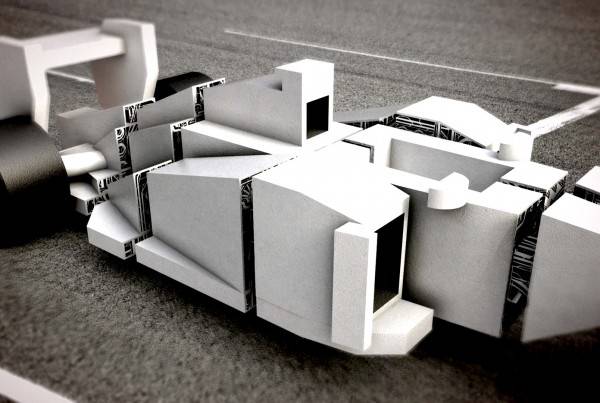 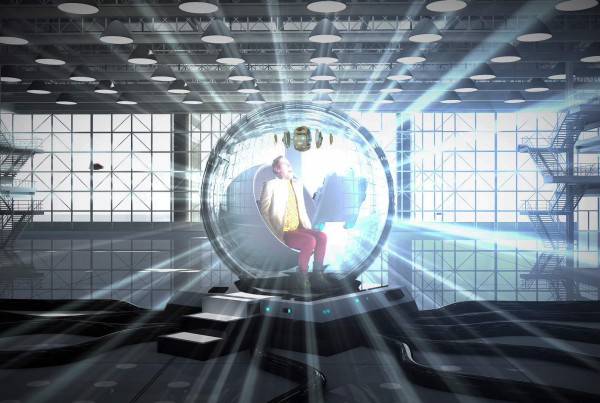 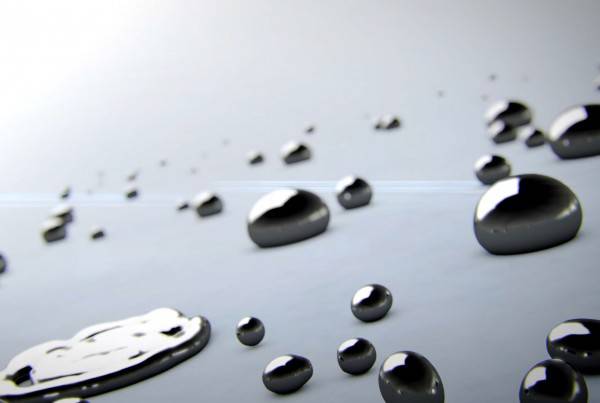 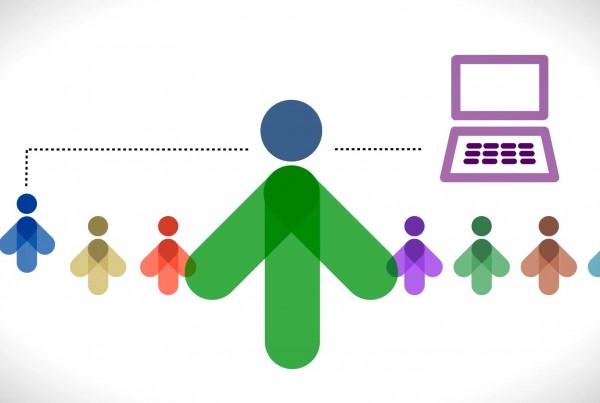 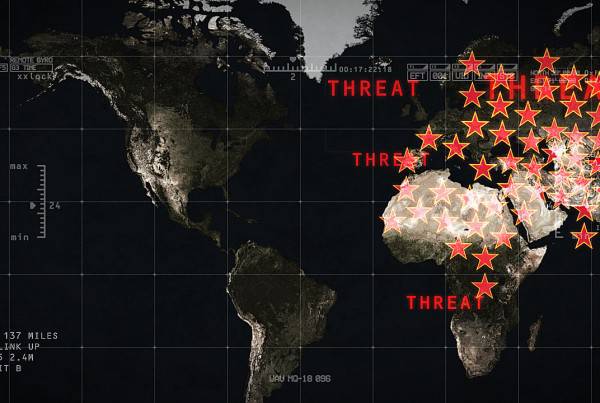 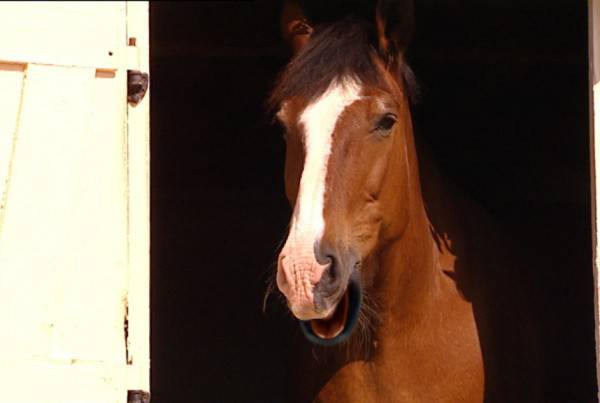 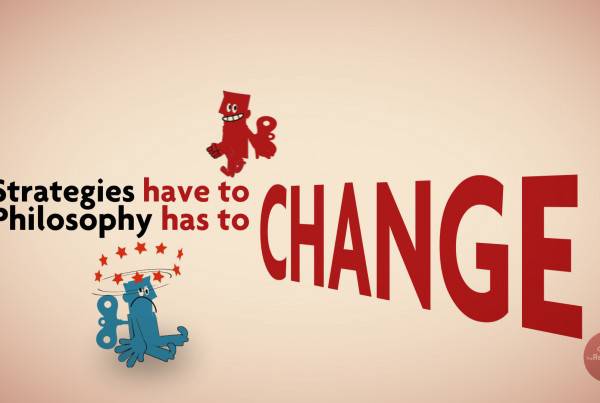 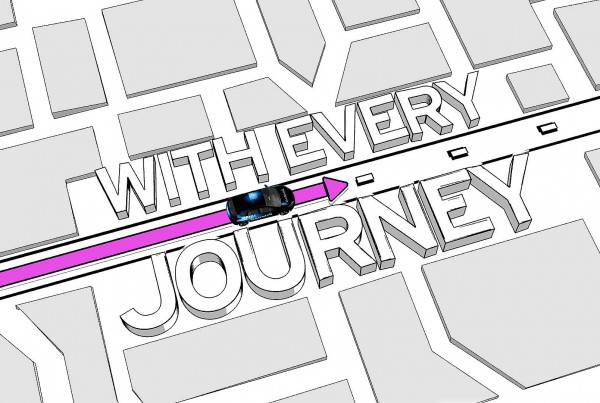 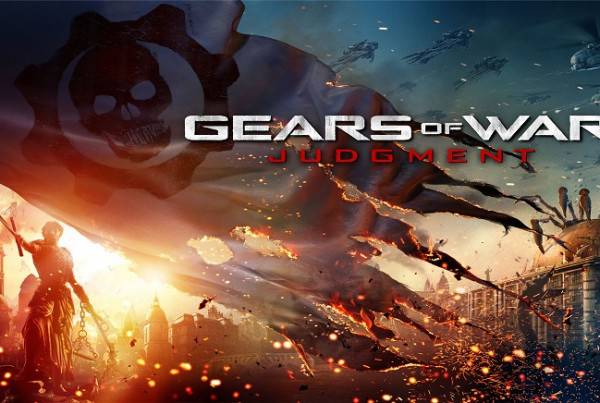 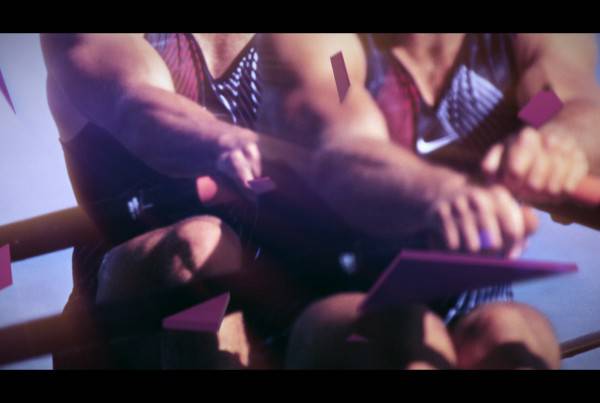 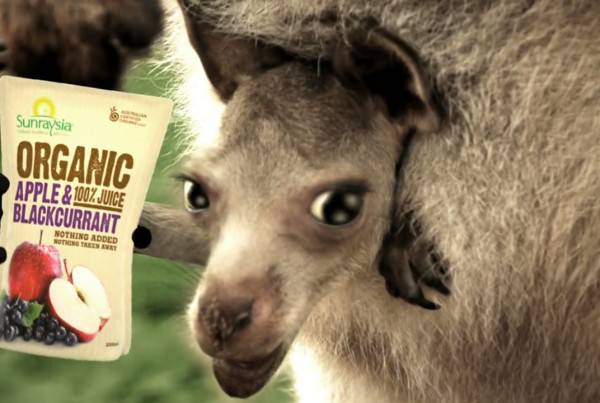 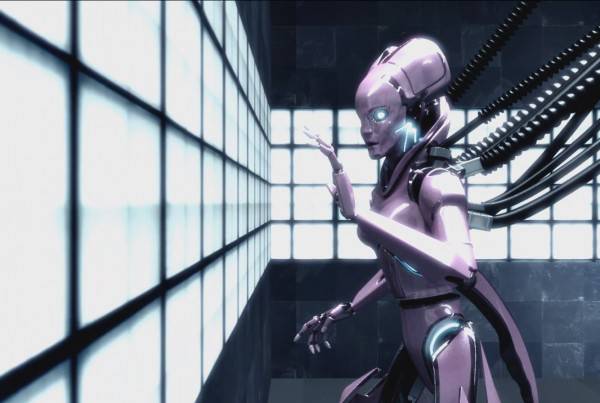 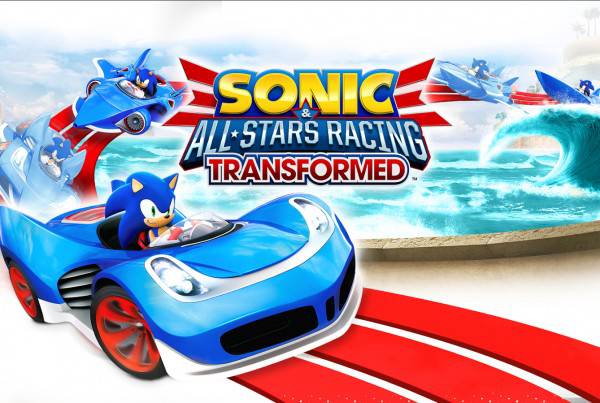 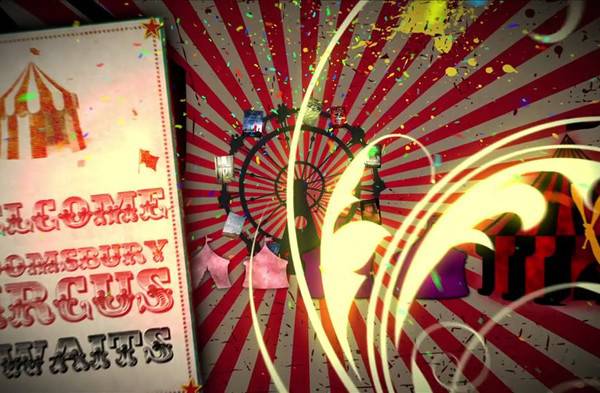 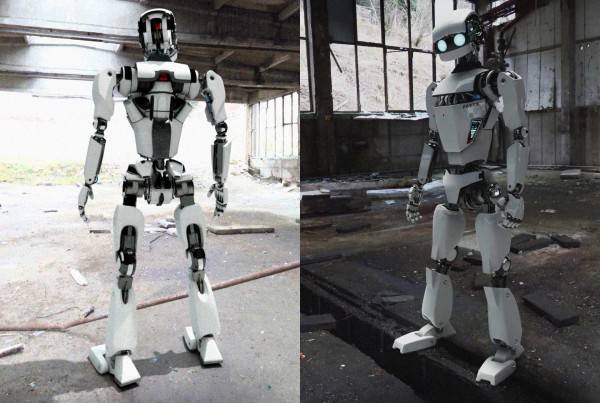 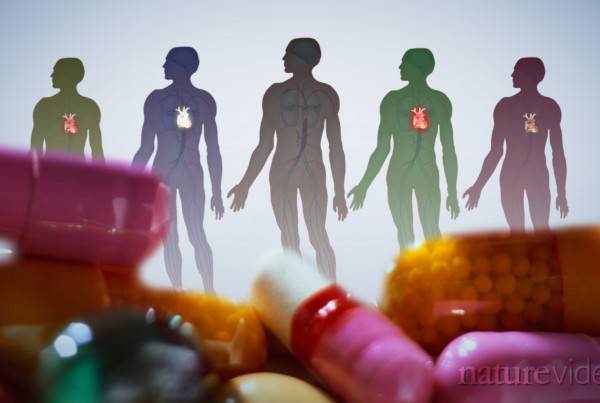 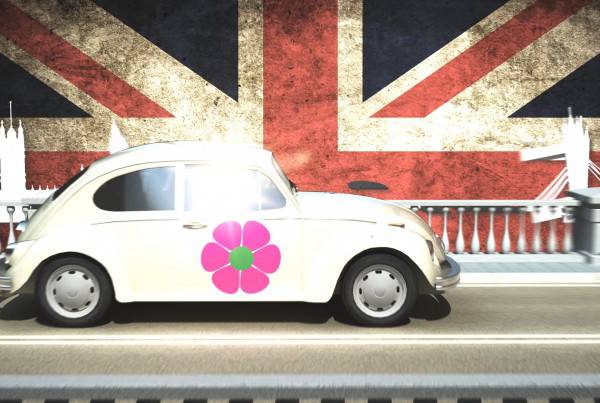 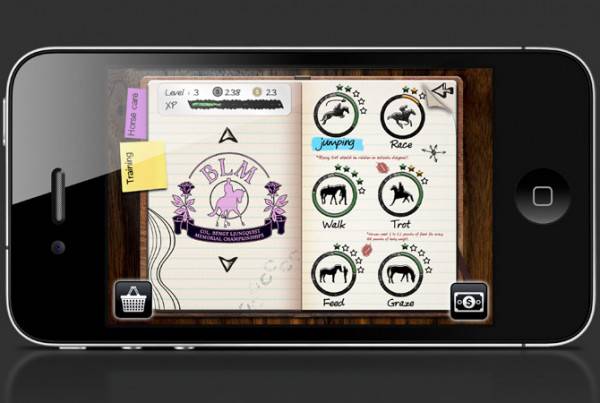